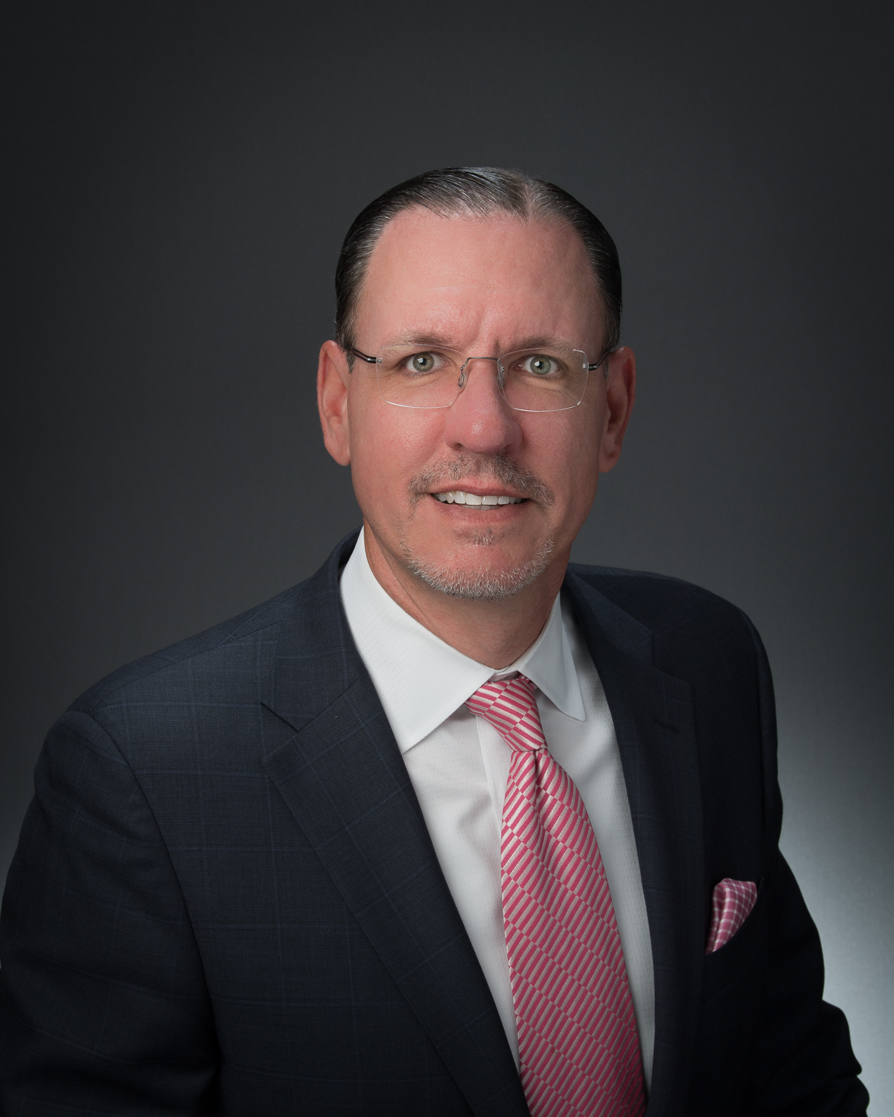 Prior to joining NewSpring Capital, he was a Manager in the Business Assurance and Advisory Services Group of Deloitte & Touche. During his tenure at Deloitte & Touche, he led various projects within the financial services and healthcare industries, including mergers and acquisitions engagements, consulting projects and financial statement audits.  He currently serves on the boards of CorrectNet, LiquidHub and RealTIME. Marc previously served on the board of directors of InnaPhase until its sale to Thermo Electron Corporation (NYSE: TMO) in September 2004.

Marc is an active member of the region’s venture capital community. He serves on the Executive Committee of the Board of Directors of the Mid-Atlantic Capital Alliance, the Steering Committee of the Mid-Atlantic Capital Conference, and is a national judge for the Ernst & Young Entrepreneur of the Year Awards.  He is also an active panelist and supporter of the regional universities’ entrepreneurial programs.   Mr. Lederman was selected as one of the Philadelphia region's “40 Under 40” young business leaders in 2005 and in 2001 received PhillyTech Magazine's “30 Under 30” award.